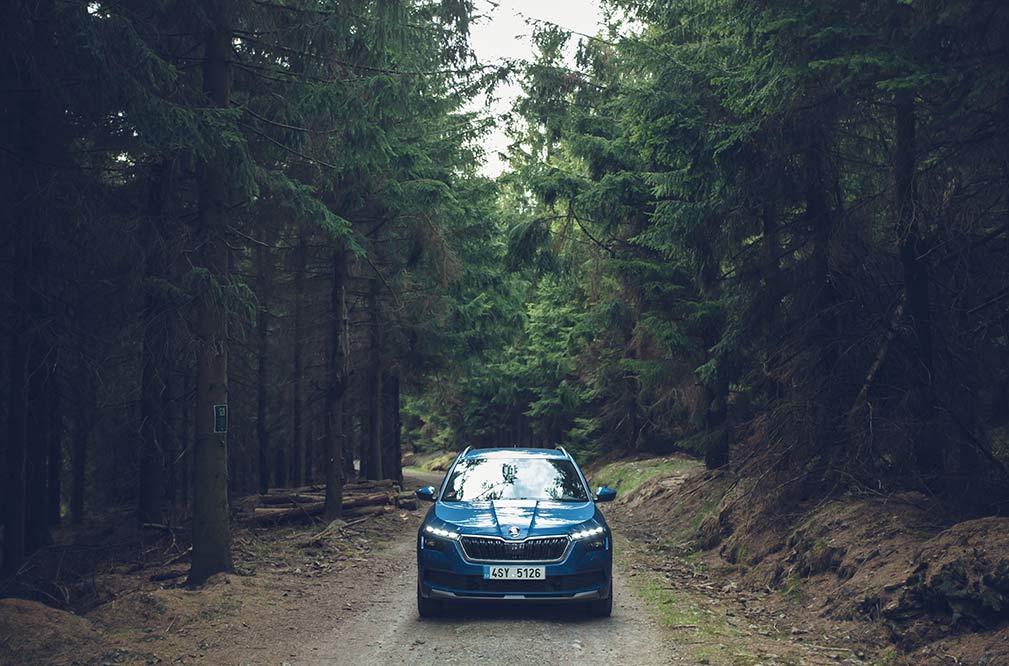 The Environment and P2P carsharing

P2P carsharing platforms such as HoppyGo bring a long list of benefits to everyone involved. On the one hand, users can rent cars at their convenience; affordably, transparently and easily. On the other hand, there are owners who can rent out their vehicles when they are not in use to pay towards the cost of ownership or even to earn a side income.

But today we would like to focus on one other part of the P2P carsharing equation, and that is the environment, or more specifically, what impact platforms like HoppyGo have on our planet and the environment we live in.

We probably all know that when we start the combustion engine of a car and the fuel starts burning in the engine, the car emits emissions into the air. But what you may not have realized is that even before you buy a car, the very production of the car is very environmentally demanding.

This is where car sharing platforms like HoppyGo can come in. A fundamental change in car use is that users are renting cars that have already been produced. There is no need to produce another car for the rental car company. Of course, new cars will still need to be produced, but sharing them will allow a smaller number of cars to be used significantly more efficiently.

At the same time, we need to consider the side of owners who rent their cars on the platform and do not use them often themselves. Without platform renting, the life cycle of the car in terms of mileage would be reduced and the ratio of emissions from car production to car operation would increase.

Lastly, two facts should be added. First, emissions from modern cars are fundamentally lower (sometimes by multiples) than those of even a few years old cars. According to an EU study, transportation by car can be one of the cleanest, provided that cars are shared. This is also the reason why, with few exceptions, we do not have cars older than 15 years on HoppyGo.

Secondly, the car companies are also trying.  The VW Group is investing €11 billion in carbon footprint-reducing technologies by 2023 and wants to be carbon neutral by 2050. BMW, Ford and others have similar initiatives.

Driving is still an un-green activity. A general decline in kilometers driven and fuel or kilowatts consumed is the way to a cleaner environment.

The use of car sharing has one other interesting effect. Users plan their journeys more thoroughly and therefore impulsive car trips are less frequent. According to various sources, users drive an average of 15-20% less than if they owned the car. Among the most common reasons for this change in behavior, users see vehicle usage more transparently through the costs of using the vehicle, which can be hidden from the ownership costs of a car.  This includes, but is not limited to, depreciation in car value over time, servicing costs, and unforeseen repairs. If the owner does not calculate these items on a per mile (kilometer) basis, they usually only become clearly visible when the car is sold or as repair items on the mechanic’s invoice.

The carsharing experience also deters almost half of its users from buying their own car. As mentioned above, the production of a new vehicle emits on average almost 6 tons of carbon dioxide, among other harmful substances.

Car sharing allows more people to use one car, which has implications beyond emissions. Carsharing has thus succeeded in reducing the total number of cars in a given area and this can be seen especially in our cities.

There are a number of studies on the subject, most of which calculate that each carshared car can replace 5 unshared cars in a pessimistic scenario, that number can grow to over 1 500 in optimistic scenarios. If you look around our cities, you will see that a good part of the infrastructure is made for cars. From on-street parking spaces to large parking garages. All for cars that are not used over 90% of the time.

With more consistent use of P2P carsharing platforms, it is possible to use our public spaces differently in the future. Instead of parking lots, we can build parks, schools, restaurants, apartments, or anything else. 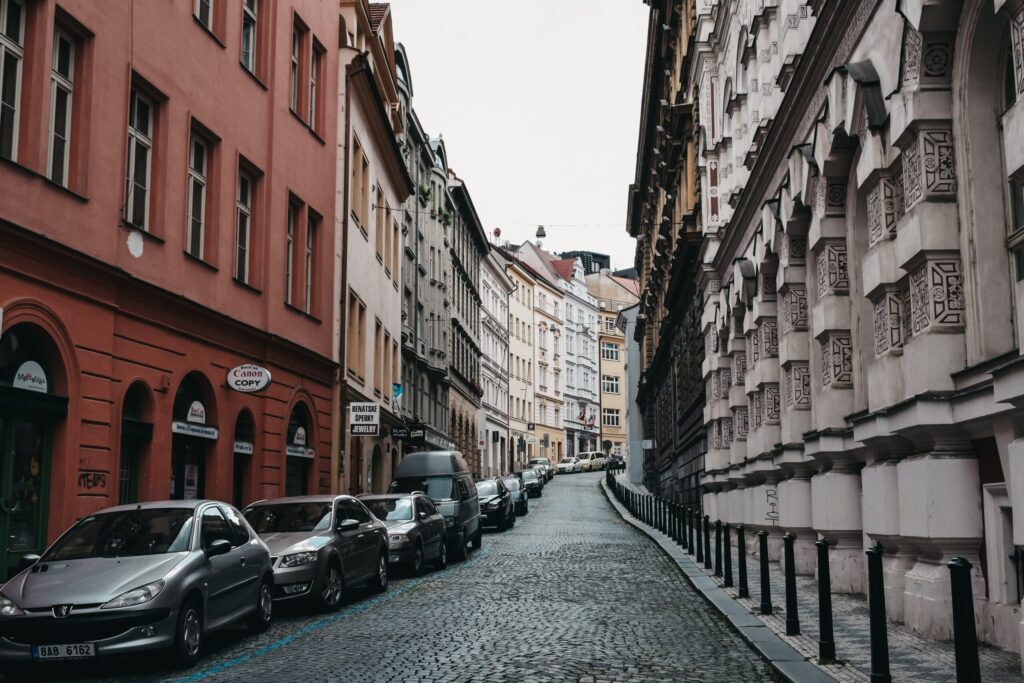